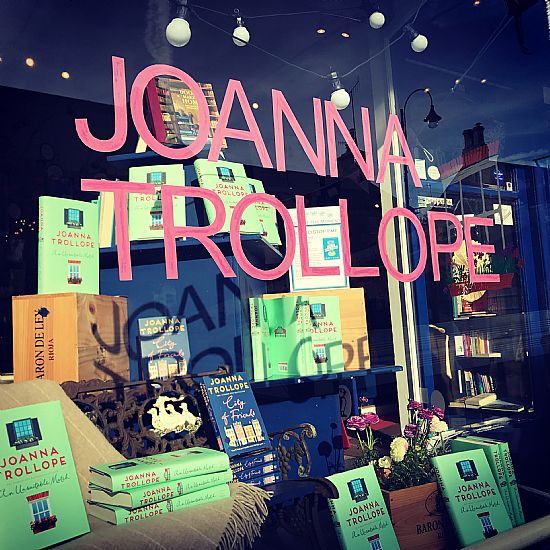 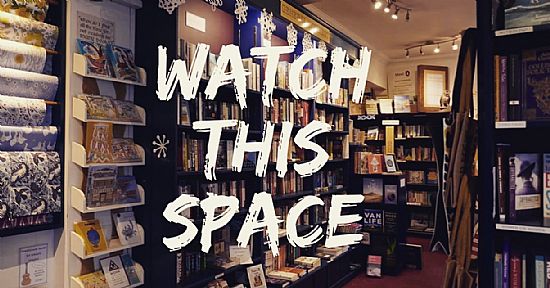 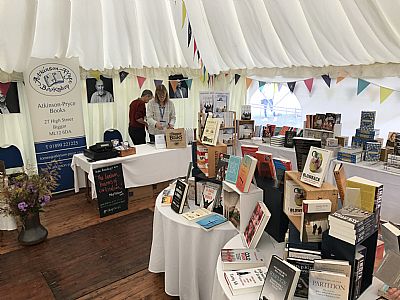 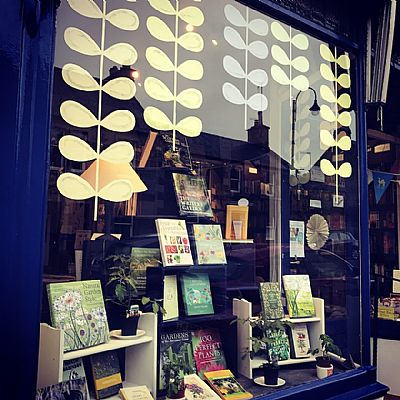 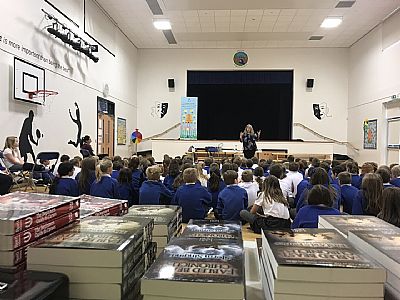 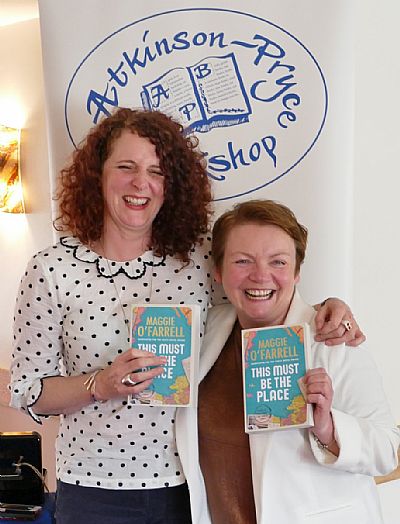 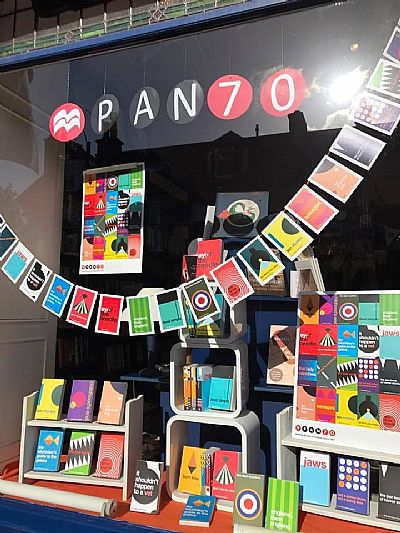 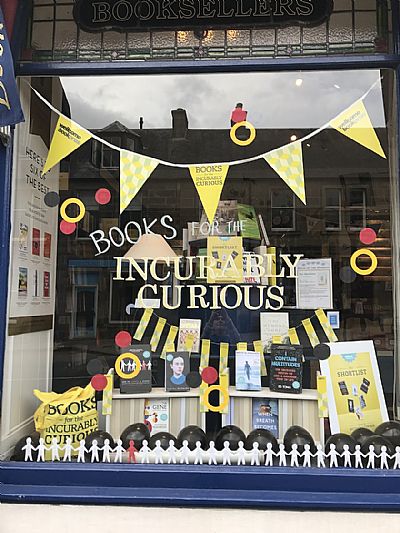 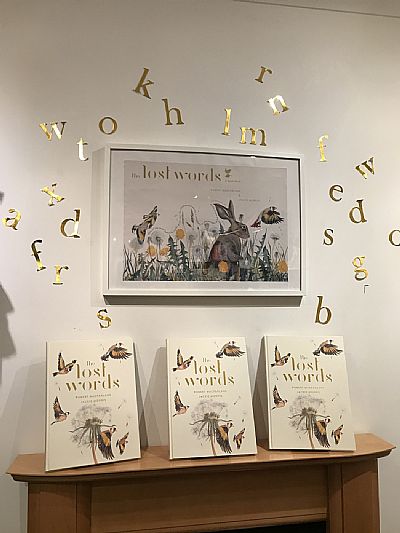 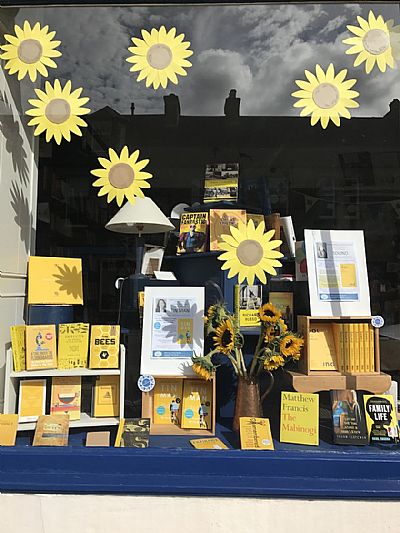 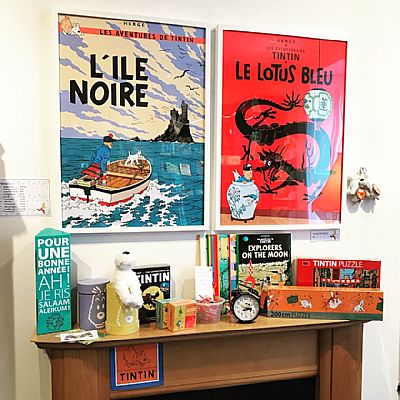 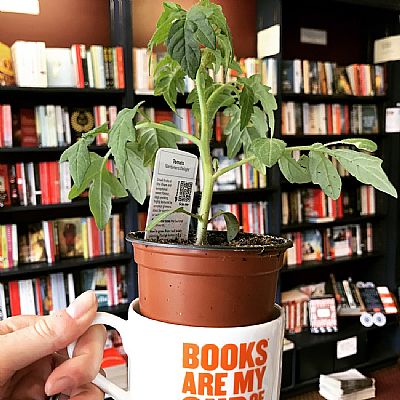 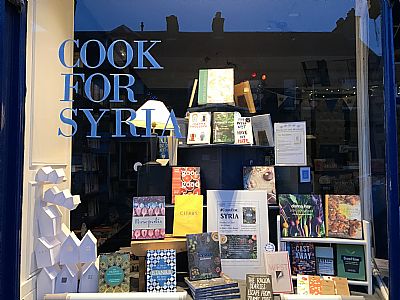 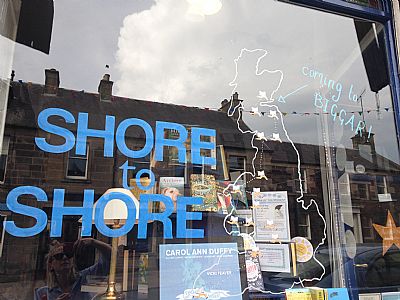 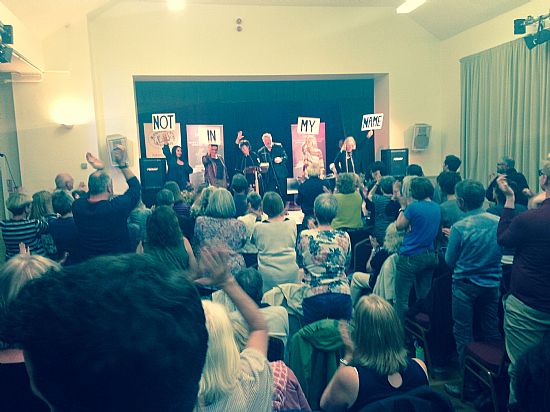 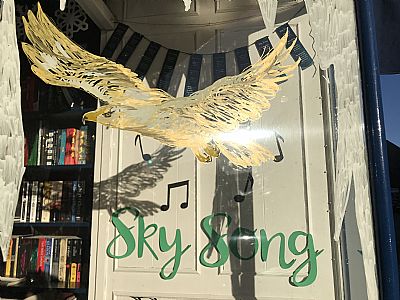 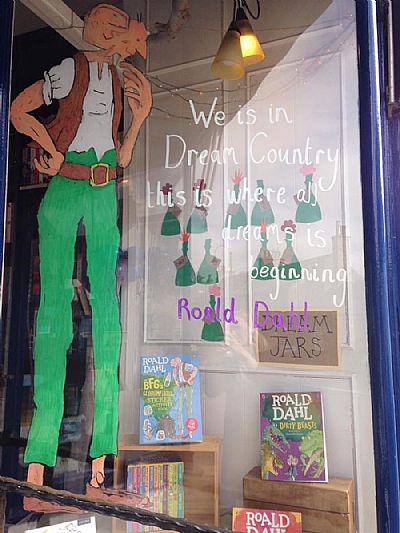 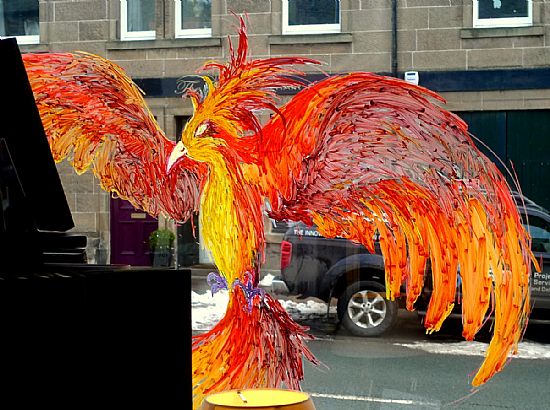 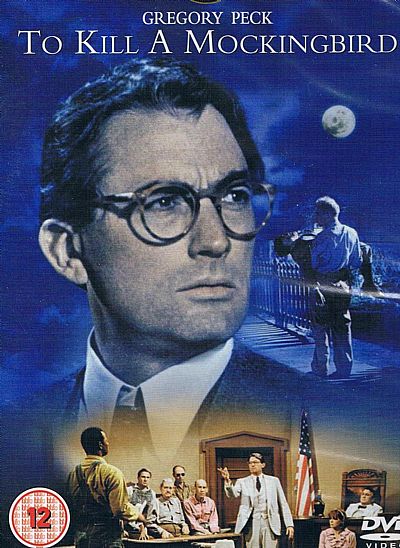 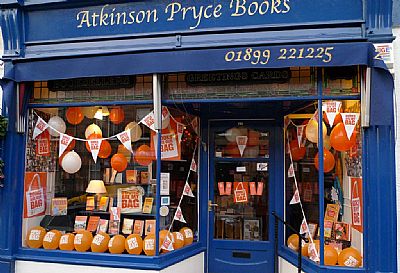 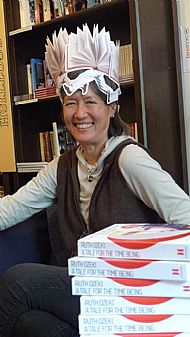 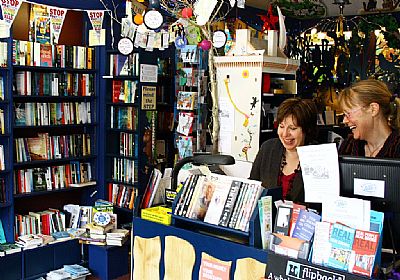 Chris and Sue, photo courtesy of Anthony from Merry and Bright nextdoor

A letter from a fabulous customer the lovely Stephen 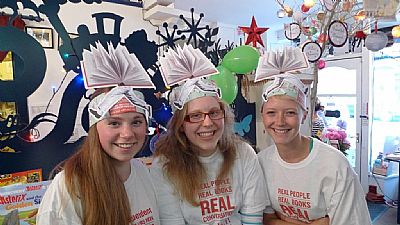 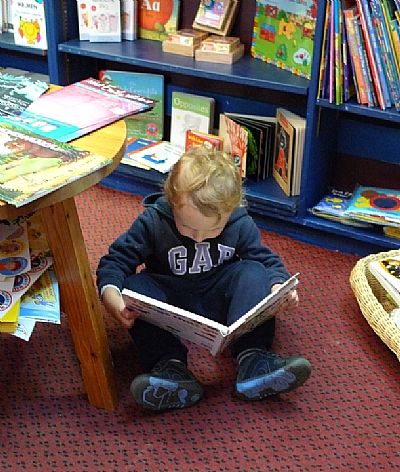 Eowyn Ivey with "The Snow Child" at Atkinson-Pryce Books on Saturday 18th February 2012, where she was able to relax with a cup of tea after the lunch event we hosted at the Elphinstone Hotel for her.

Victoria Hislop at the Biggar Little Festival 2011.  She joined us for a literary lunch and launch of "The Thread" on Saturday 29th October.  The Elphinstone Hotel laid on a delicious lunch contributing to a successful event for everyone. 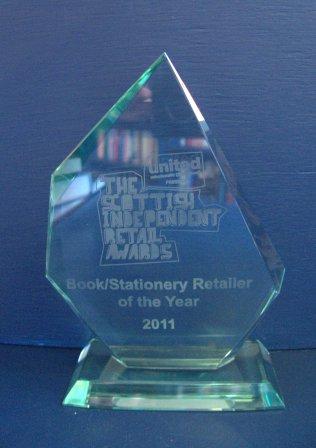 And here it is!   It created quite a buzz in Biggar with so many congratulations from many folk.  Customers new and old are thrilled for us - and that's lovely!

Independent Booksellers Week:  The Ramblings of a Tralaticious Bibliopolist... to a full house on a warm summer's evening.  Hugely entertaining and amusing stories of old books by the Reverend Ronald Blakey 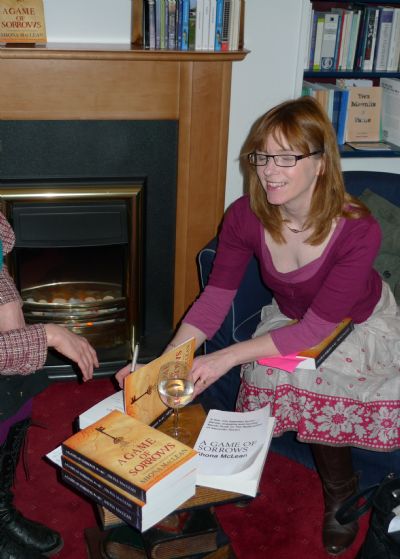 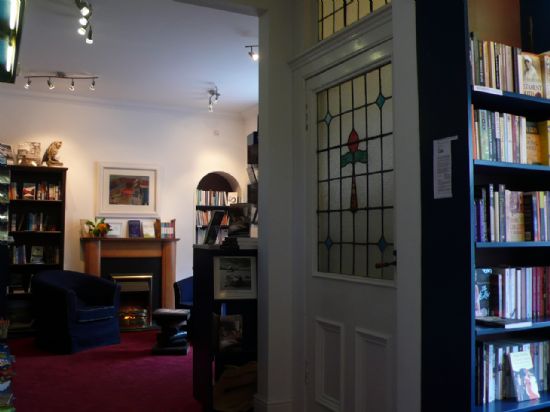 ... and a party to celebrate.  Authors Linda Cracknell, Vicky Feaver and Matthew Fitt share a joke.

Photo by Lindsay Addison, kind permission of the Lanark Gazette 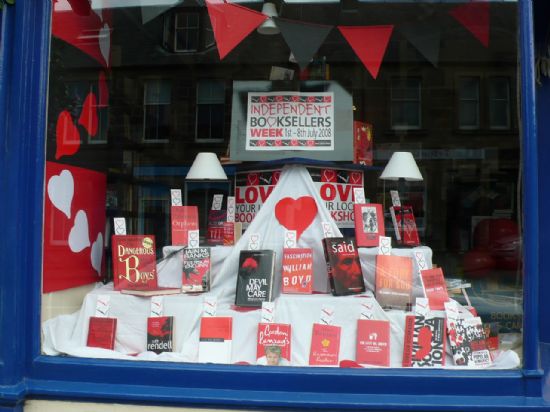 Clare's Story Corner on 4th July.  In spite of the sunshine, some little people (and some larger) came along and were enchanted. 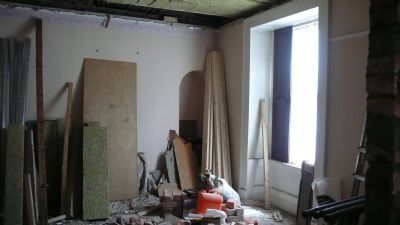