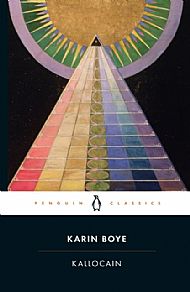 Next meeting: Monday 6th April at 8pm in the bookshop

Written midway between Brave New World and Nineteen Eighty-Four, as the terrible events of the Second World War were unfolding, Kallocain depicts a totalitarian 'World State' which seeks to crush the individual entirely. In this desolate, paranoid landscape of 'police eyes' and 'police ears', the obedient citizen and middle-ranking scientist Leo Kall discovers a drug that will force anyone who takes it to tell the truth. But can private thought really be obliterated? Karin Boye's chilling novel of creeping alienation shows the dangers of acquiescence and the power of resistance, no matter how futile. 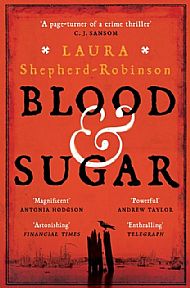 An unidentified body hangs upon a hook at Deptford Dock - horribly tortured and branded with a slaver's mark. Some days later, Captain Harry Corsham - a war hero embarking upon a promising parliamentary career - is visited by the sister of an old friend. Her brother Tad Archer had been about to expose a secret that he believed could cause irreparable damage to the British slaving industry.

He'd said people were trying to kill him, and now he is missing . . .
To discover what happened to Tad, Harry is forced to pick up the threads of his friend's investigation, delving into the heart of the conspiracy Tad had unearthed. His investigation will threaten his political prospects, his family's happiness, and force a reckoning with his past, risking the revelation of secrets that have the power to destroy him.

We have copies now in stock beautifully wrapped for anyone who wishes to join the next discussion.

Having just finished it myself I'd say you are all in for a treat, a truly great story. 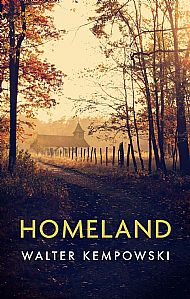 It is 1988, the year before the Berlin Wall came down. Jonathan Fabrizius, a journalist living in West Germany, is asked to travel to the contested lands of former East Prussia - where the Nazi legacy lives on in buildings and fortifications - to write about the route for a car rally. It's a plum job, but his interest is piqued by a personal connection.

Here, among the refugees fleeing the advancing Russians in 1945, he was born. Homeland is a nuanced work from one of the great modern European storytellers, in which an everyday German comes face to face with his painful family history, and devastating questions about ordinary Germans' complicity in the war. 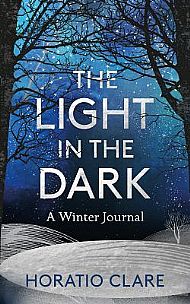 The Light in the Dark

As November stubs out the glow of autumn and the days tighten into shorter hours, winter's occupation begins. Preparing for winter has its own rhythms, as old as our exchanges with the land.  But winter can be tough.; It is a time of introspection, of looking inwards. Seasonal sadness; winter blues; depression - such feelings are widespread in the darker months. But by looking outwards, by being in and observing nature, we can appreciate its rhythms.

In this moving and lyrical evocation of a British winter and the feelings it inspires, Horatio Clare raises a torch against the darkness, illuminating the blackest corners of the season, and delving into memory and myth to explore the powerful hold that winter has on us. By learning to see, we can find the magic, the light that burns bright at the heart of winter: spring will come again. 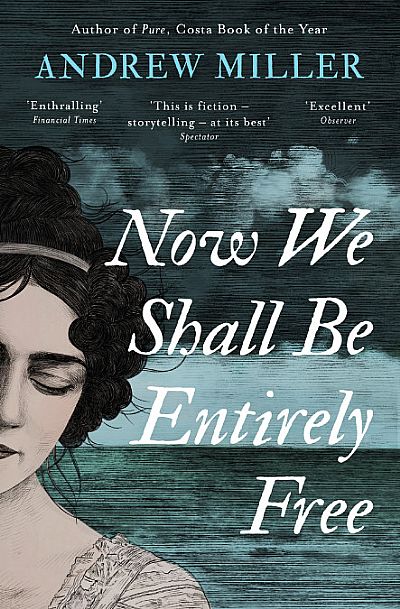 Now We Shall Be Entirely Free

One rainswept winter's night in 1809, an unconscious man is carried into a house in Somerset. He is Captain John Lacroix, home from Britain's disastrous campaign against Napoleon's forces in Spain.

Gradually Lacroix recovers his health, but not his peace of mind. After the command comes to return to his regiment, he lights out instead for the Hebrides, unaware that he has far worse to fear than being dragged back to the army: a vicious English corporal and a Spanish officer with secret orders are on his trail.

In luminous prose, Miller portrays a man shattered by what he has witnessed, on a journey that leads to unexpected friendships, even to love. But as the short northern summer reaches its zenith, the shadow of the enemy is creeping closer. Freedom, for John Lacroix, will come at a high price.

The Silence of the Girls

£8.99 with 10% discount for members of the book group. Published by Penguin.

When the Greek Queen Helen is kidnapped by Trojans, the Greeks sail in pursuit, besieging the city of Troy. Trapped in the Greek soldiers' camp is another captured queen, Briseis. Condemned to be bed-slave to Achilles, the man who butchered her family, she becomes a pawn in a menacing game between bored and frustrated warriors.

In the centuries after this most famous war, history will write her off, a footnote in a bloody story scripted by vengeful men - but Briseis has a very different tale to tell . . . Pat Barker brilliantly imagines this untold story of the women at the heart of one of history's greatest epics.

Shorlisted for the Women's Prize for Fiction and the Costa Novel Award.

Chosen from a shortlist of: A Modern Family by Helga Flatland, The Overstory by Richard Powers, The Shepherd's Hut by Tim Winton and Tomorrow by Damian Dibben

Newlyweds Celestial and Roy are the embodiment of the American Dream. He is a young executive, and she is an artist on the brink of an exciting career. Until one day they are ripped apart by circumstances neither could have imagined.

Roy is arrested and sentenced to twelve years for a crime Celestial knows he didn't commit. Devastated and unmoored, Celestial finds herself struggling to hold on to the love that has been her centre, taking comfort in Andre, their closest friend. When Roy's conviction is suddenly overturned, he returns home ready to resume their life together. 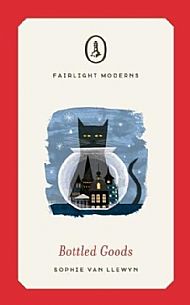 When Alina's brother-in-law defects to the West, she and her husband become persons of interest to the secret services, causing both of their careers to come grinding to a halt.

As the strain takes its toll on their marriage, Alina turns to her aunt for help - the wife of a communist leader and a secret practitioner of the old folk ways. Set in 1970s communist Romania, this novella-in-flash draws upon magic realism to weave a tale of everyday troubles that can't be put down.

'A story to savour, to smile at, to rage against and to weep over.' - Zoe Gilbert 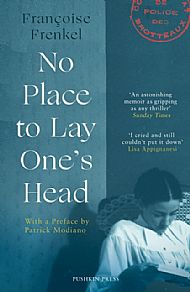 No Place to Lay One's Head

In 1921, Francoise Frenkel - a Jewish woman from Poland - opens her first bookshop in Berlin. It is a dream come true. The dream lasts nearly two decades.

Then suddenly, it ends. It ends after police confiscations and the Night of Broken Glass, as Jewish shops and businesses are smashed to pieces. It ends when no one protests. So Francoise flees to France, just weeks before war breaks out. Horrified by what she sees, Francoise goes into hiding.

She survives only because strangers risk their lives to protect her. Set against the romantic landscapes of Southern France, No Place to Lay One's Head is a heartbreaking tale of human cruelty and unending kindness; of a woman whose lust for life refuses to leave her, even in her darkest hours. 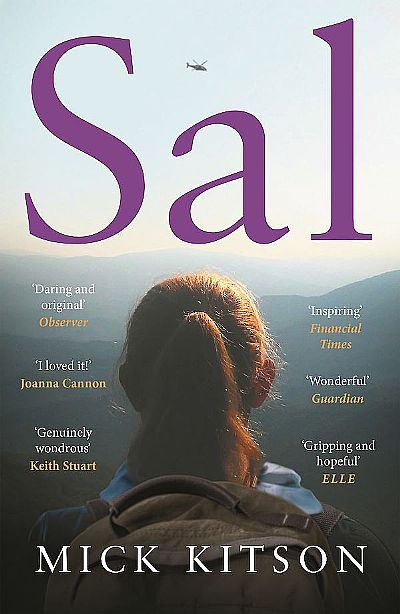 This is a story of something like survival. Sal planned it for almost a year before they ran. And now Sal knows a lot of stuff.

Like how to build a shelter and start a fire. How to estimate distances, snare rabbits and shoot an airgun. And how to protect her sister, Peppa.

Because Peppa is ten, which is how old Sal was when Robert started on her. Told in Sal's distinctive voice, and filled with the silent, dizzying beauty of rural Scotland, Sal is a disturbing, uplifting story of survival, of the kindness of strangers, and the irrepressible power of sisterly love; a love that can lead us to do extraordinary and unimaginable things.